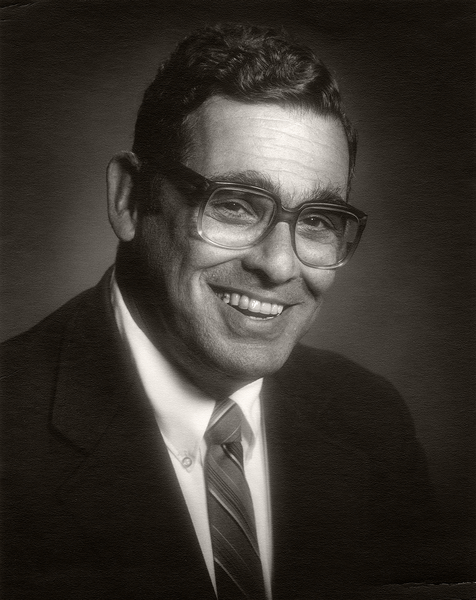 Bill Segar died peacefully at home, in Indianapolis, IN on Feb 1, 2021. He was 97 years old. A very touching tribute to him was written by his son Jeff Segar [a neonatologist and successful researcher in his own right] and published in Pediatric Research. I encourage you to read Jeff’s lovely tribute. This is my personal tribute to a mentor, friend and someone I have known for over 45 years.

I met Bill in 1974 when I became an intern at the University of Wisconsin. Bill was the pediatric “nephrologist” although he would be the first to say that his real training was in pediatrics and in salt and water physiology. Within months of my coming to Madison Bill became the Department Chair and remained so for 10 years. Many of you will not have met Bill, He did not go to meetings frequently and focused his efforts in and on the Department. But you will have known some of his contributions. In 1957, while Bill and Mac Holliday were both on the faculty at Indiana University [Bill’s Medical School alma mater], they published a method to calculate the maintenance fluid and electrolyte needs for hospitalized pediatric patients. This approach was taught widely around the world. What you may not know is Bill and his collaborator, William Moore, published important studies in animals on the non osmotic control of ADH.

Bill’s understanding of fluid and electrolyte physiology was extensive. As a trainee, I did not appreciate how well he thought through issues and how well he could see a patient problem and quickly think through what needed to be done. A year after I came to Wisconsin, Bill recruited another nephrologist, Russell Chesney. The chance to spend 10 years with Bill and Russell made it abundantly clear how much each knew and understood and how well they could process and solve problems. How lucky was I.

Bill was an excellent teacher. It meant a lot to him that a student, trainee or even faculty was not only knowledgeable but could use that knowledge to help patients and support colleagues. Only much later did I realize that for Bill asking a question to make things clearer was never wrong. What really bothered him was NOT asking. Bill was incisive, analytical and at times even acerbic. But we knew he was challenging us to be better thinkers and doctors.

I am grateful for the time I got to spend with Bill and appreciate the many things I learned from him. I know I speak for many. Farewell and thank you so much, Bill.