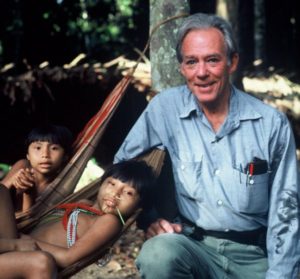 Dr. William J. Oliver passed away on May 11th at the age of 85. Dr. Oliver was one of the initial pediatric nephrologists to take the Board exam and participated in one of the first kidney transplants in Michigan. He initially came to the University of Michigan in 1953 for residency and rapidly rose to the rank of Professor at age 40 and was appointed Department Chairman in 1967. He served on numerous Pediatric and Kidney societies including Chairman of the Council on Pediatric Education of the AAP. His early kidney research examined catecholamines in patients with, and animal models of, nephrotic syndrome and he was able to convince one of us that nephrosis might be a defect of hormonal function rather than albumin metabolism. Subsequently, he became interested in renal function of indigenous South American peoples and continued to actively publish his work on uric acid and the Yanomama Indians up to 2008.